The Status of Solar Power Usage in Australia 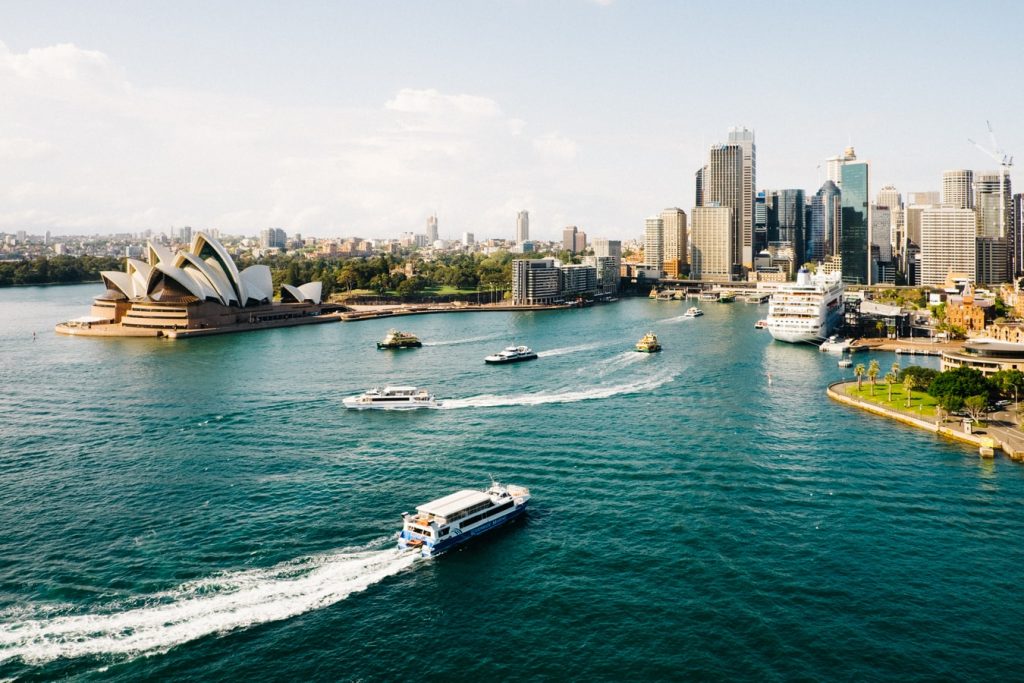 Since 2008 when solar power use started in Australia, the market has now grown tremendously. There are already over 2.2 million solar PV installations as of September 2019 in the region. Other solar system constructions and investments are still in line, and its completion will furthermore increase the solar capacity and performance of the country. With these, Australia is already one of the top ten countries with the highest solar power capacity.

The solar industry in Australia is operating for over ten years now. Although its aim is towards higher performance and capacity, it has also experienced some issues and slowing down over the years.

Let us take a look at what happened for the past ten years in Australia’s solar power industry and where it is headed.

Over ten years, the solar power market in Australia has gone through three crucial stages.

During these years, the cost of installing a solar system is quite high, but the incentive for doing it is also high. The Australian government has created many programs to incentivise those who will install their solar system for the first time. These programs are in the form of rebates, feed-in tariffs, and subsidy fundings. With these incentives, more households were encouraged to install solar systems, and by the year 2011, the installed solar capacity in Australia has grown 35 times more than it was in 2008.

The prices of photovoltaics have decreased and were less than half the cost of using grid electricity in Australia. But the incentive programs have also reduced, and some have ended. Because of this, the rate of installation has declined as well as the installed capacity.

For the past five years, just like other countries, Australia has been moving towards its goal of being a solar-powered run country. It has also earned its spot as one of the countries to have the most significant solar capacity and performance.

The prices of the solar system in Australia can be considered as one of the lowest in the world. It is also one of the highest among other countries in terms of the number of installations per inhabitants. Many large scale solar projects have started operating, and PV installations have drastically increased.

What is in store for the future? 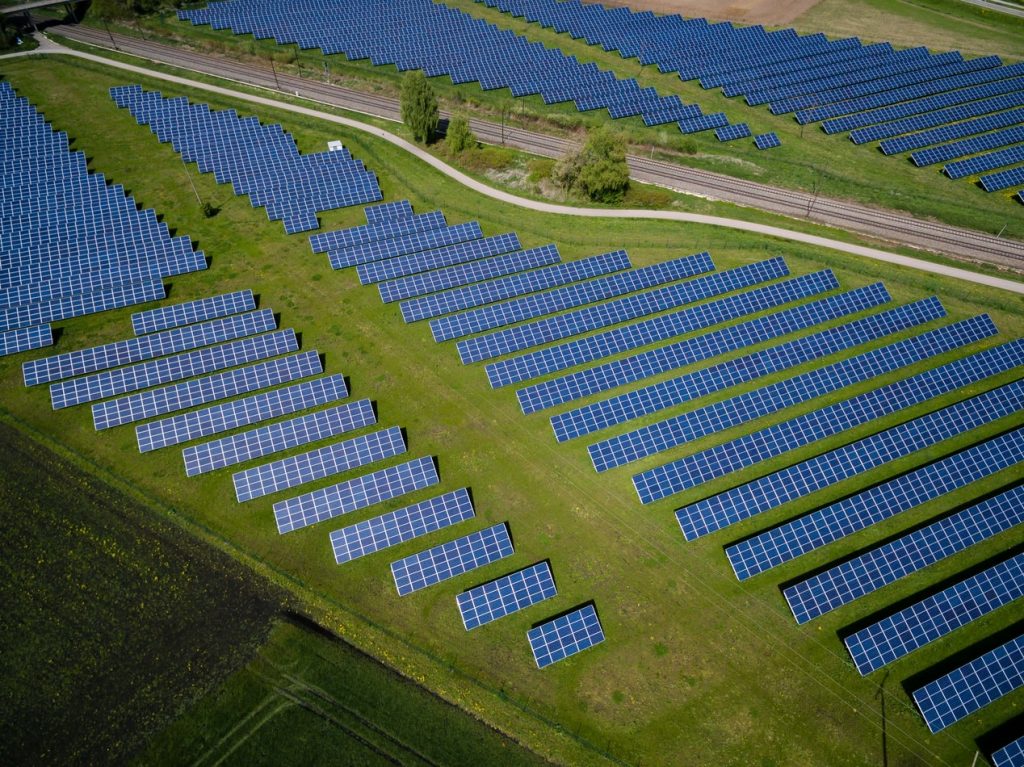 Whatever has happened for the past years, one thing remains certain – that solar power is here to stay. The development of technology has also allowed innovations in terms of using different equipment of solar power in electricity and energy generation.

According to data, there are more than 2 million homes with a solar PV system, which is equivalent to one solar panel per citizen in Australia. It is because residential solar system prices have decreased, and because there are many companies into solar PV system production, access to solar power equipment is easier.

As prices went down, the system size that can be afforded by residents also increased. From 2kW, consumers now opt to use up to 10kW. With a bigger system size, solar paybacks will also be higher.

So with the continuous rise in electricity prices, using solar PV systems can be more beneficial. Whether in a residential or large scale, using solar power will still be the goal in the future.

Solar Shop Online is Australia’s largest online solar shop! We provide hundreds of solar products every month to customers all over Australia/NZ. We have extensive experience in the industry, and provide the best solar solutions. We prioritise customer satisfaction in all our transactions. Give us a call today at 1300 620 290, or send us an email at info@solarshoponline.com.au. 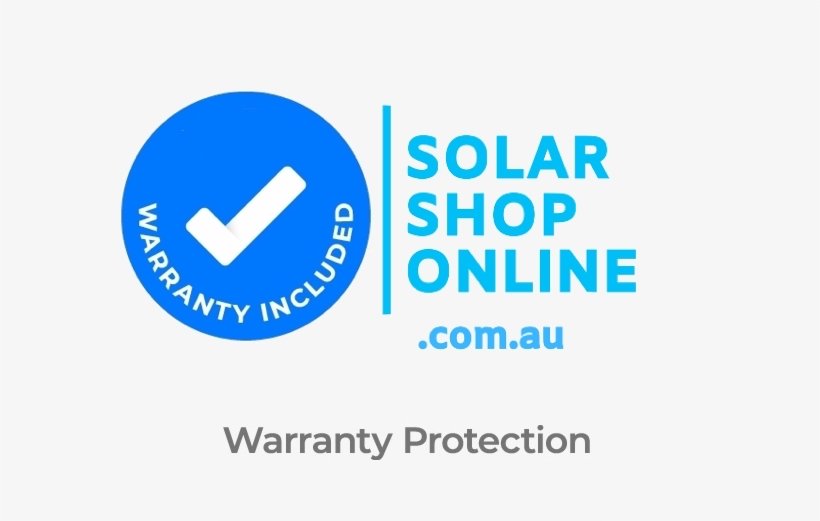